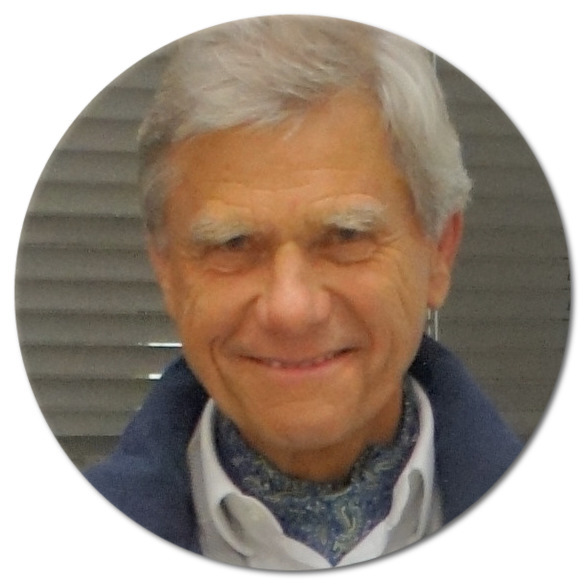 Start-ups in Cambridge, US and Austria and International Financing 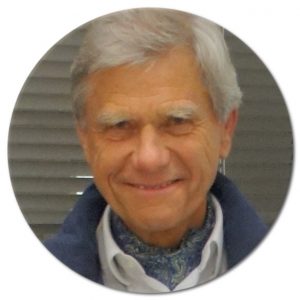 Start-ups in Cambridge, US and Austria and International Financing

Similar to the Silicon Valley in the US, the Silicon Fen in Cambridge became a flourishing start-up cluster with 1,500 high-tech companies in the fields of software, electronics and biotechnology. The start-up scene in Vienna is continuously growing since a few years but there is still need to catch up. What are the main differences between the start-up-ecosystems in Cambridge, the US and in Austria? What are the success factors for an emerging start-up cluster? What role do the mindset of the people and universities play? An essential part of a start-up-ecosystem is the available sources of financing. What different types of funding exist and what advantages and disadvantages should a start-up consider before fund raising? How did the ways of financing change during the last years? What criteria are relevant when evaluating a potential investment from a venture capitalist’s point of view? There are some new technologies that are especially interesting for investors like the internet of things, health sciences and fin-tech. How are they going to change and impact our future? Hermann Hauser, engineer, entrepreneur and one of the most influential and successful venture capital investors in Europe, answers all those questions and shares invaluable stories and his experiences.

Dr. Hermann Hauser is an Austrian engineer, computer and venture capital entrepreneur living in Great Britain. He played a central role in the foundation of various enterprises in the British Silicon Valley (Silicon Fen) near Cambridge. As a student, Hauser attended a language school in Cambridge. He studied Physics at the University of Vienna (diploma degree) and in Cambridge, where he earned his PhD at the Cavendish Laboratory. He is probably most well-known for his contribution to the formation of Acorn with Chris Curry in 1978. The company developed personal computers in Great Britain, among others the BBC Micro, which was more successful than Apple in England in the 80’s and brought him the nickname “British Steve Jobs”. Founded with only 100 pounds, the company’s stock market value was 200 million within five years. He co-founded the chip designer ARM, whose technology is in almost all smartphones and tablets and was the biggest competitor of Apple back then. Recently, the company was sold for 28 billion euros. He founded his companies in Cambridge and thus laid the cornerstone for the popularity of technology in this area and the foundation of the British Silicon Valley. Today, the Silicon Fen in Cambridge is a flourishing start-up cluster with 1,500 high-tech companies in the fields of software, electronics and biotechnology. Hermann Hauser also played a dominant role as a venture capitalist in space Cambridge. For this purpose, he founded in 1997 Amadeus Capital Partners to invest in technology companies at all stages. He is the engine of the I.E.C.T. Institute for Entrepreneurship Cambridge – Tirol and has become a figurehead of successful entrepreneurship.