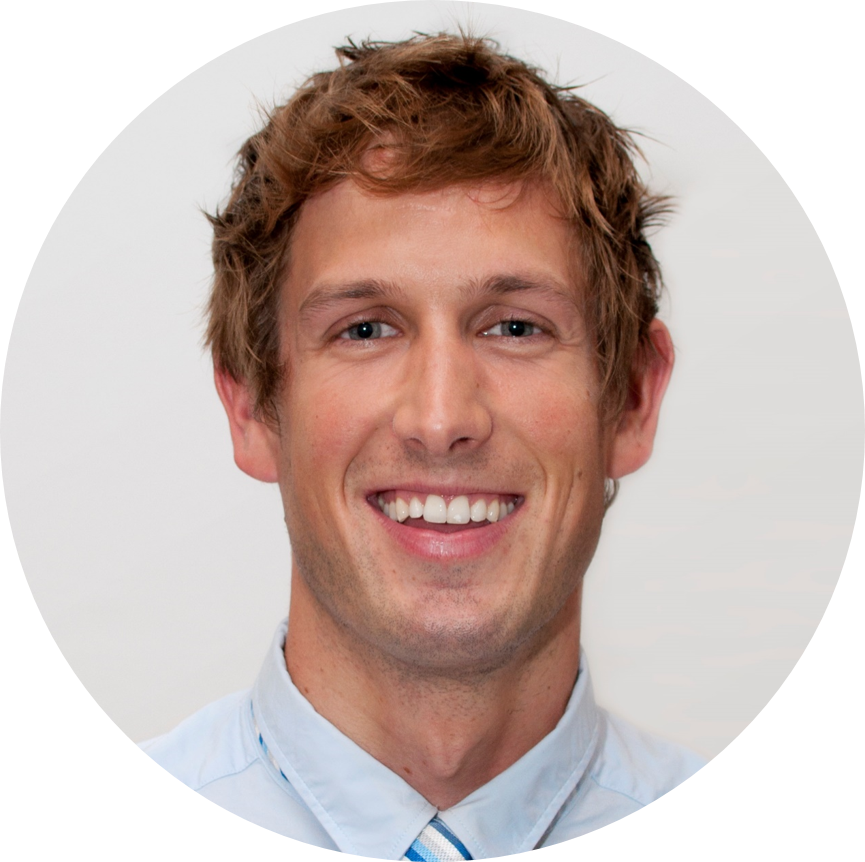 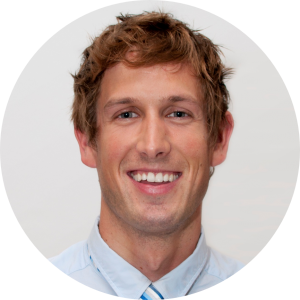 More about the talk

Since its founding in 2012, XARION has raised several million euros of risk capital and funding. A member of the Porsche family became a shareholder in 2014, the machine tools company TRUMPF invested in 2016. In the same year, XARION has successfully launched its sensor product to the market. XARION employs 20 people. The talk will be presenting several applications where the membrane-free optical microphone has been used, including measurements at CERN. The company’s short history will be told from an inside perspective. A special focus will be put on the role of IP.

Balthasar is a physicist, sound engineer and musician. He is the inventor of the Membrane-free Optical Microphone and has broad experience in R&D and IP Management. Before founding XARION, Balthasar was with Knowles Electronics Austria (formerly PHILIPS) as an R&D acoustics engineer. He received his PhD from the Vienna University of Technology, Photonics Institute, where he also worked as a post-doc scientist. Balthasar holds a Tonmeister degree from the University of Music and Performing Arts, Vienna. He studied physics in Fribourg, Switzerland, and Music Engineering in Boston, USA. In the course of his career he has won several awards, including the Dr. Ernst Fehrer Prize and the Leibinger Innovation Award. Balthasar has authored several international patents.

***Important Information: By registering you agree to appear in photographic and video material taken at the event and you allow the organizers of the Innovation Incubation Center (i²c) to use this material for future promotional purposes.***